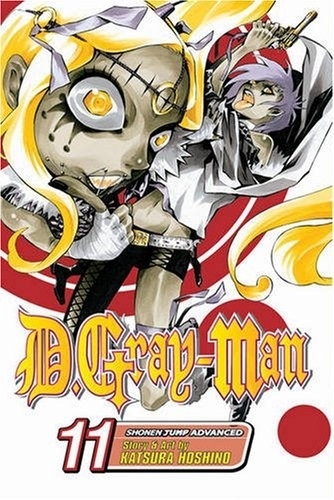 Story and Art by Katsura Hoshino

Fight to the Debt

With Allen Walker once more in their ranks, the Exorcists soldier into the fabled Ark of Noah. In almost no time they encounter opposition in the form of two young Noah possessing startling powers. The Noah, however, seem less interested in the grand plans of the Millennium Earl than in collecting payment on yet another mountain of debt accrued by Allen`s master, General Cross Marian. Can the Exorcists find the literal key out of this potentially lethal predicament? 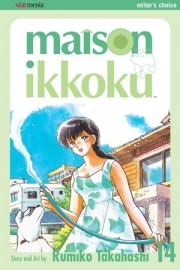