Story and Art by Katsura Hoshino

Fight to the Debt

Krory, trapped with seemingly no hope of escape, receives a visitation from the last person he thought he would ever see again. As for his comrades, they continue their struggle through the Ark until they meet up with Tyki Mikk, who wishes a palaver with Allen Walker before there is any further fighting. Allen reluctantly agrees, unaware that Lavi is feverishly mulling over mounting evidence that Innocence is far more, and far stranger, than anyone had previously imagined! 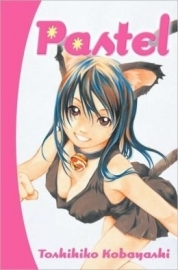