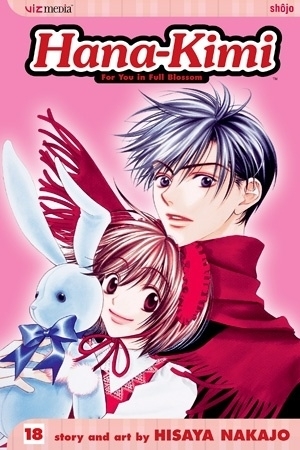 Story and Art by Hisaya Nakajo

Under his father`s disapproving eyes, Sano faces his own brother in a high-jump competition! Then, a schoolwide treasure hunt turns into a grudge match between Kayashima and his self-proclaimed rival, Modoru the onmyôji, a traditional Japanese occultist. Will psychic powers or black magic prevail? But Modoru has something else on his side: the power of cuteness! 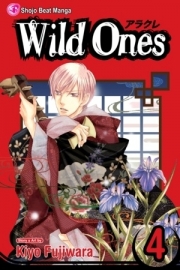