Normal.dotm 0 0 1 75 428 hbgusa 3 1 525 12.0 Cassandra Clare vaulted onto the publishing scene with her first YA novel, City of Bones, and has published three other bestselling novels in The Mortal Instruments series. First published in August of 2010, Clockwork Angel marked the first installment of Cassandra`s The Infernal Devices trilogy and debuted at #1 on the New York Times list. The second book in the series is scheduled to release on December 6, 2011. Both The Mortal Instruments and The Infernal Devices have been optioned for film by Unique Features. 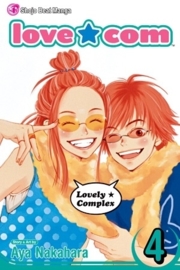